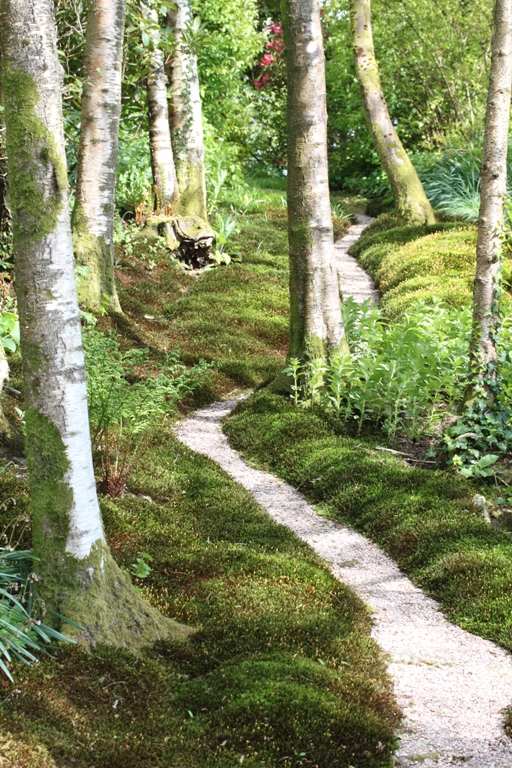 If this view looks familiar, it’s because it has already appeared in several gardening journals and with good reason.  The Moss Path at Windy Hall is mainly Polytrichum formosum, a native moss requiring high humidity and rainfall, so as we are in the Lakes it thrives, and as in other areas of the garden, is encouraged. 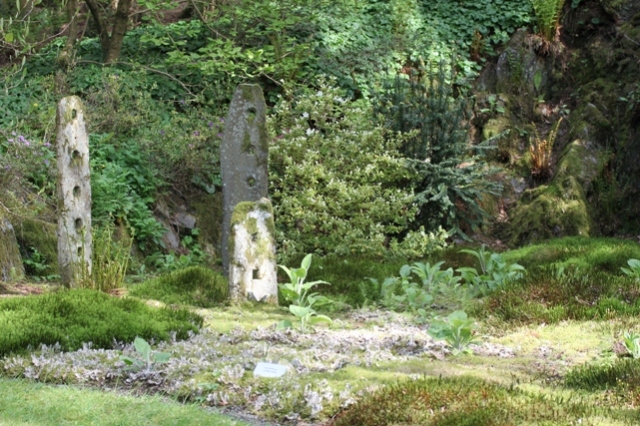 The quarry garden, which 400 years ago provided the stone for the house, is another example of taking advantage of the natural layout of the landscape.  When David and Diane Kinsman moved here it was filled with fire ash, broken bottles and other rubbish.  Inspired by the concept of a Japanese moss garden they have created a very natural looking glade.

This garden is the most coherent piece of landscape I have ever encountered with each area being coaxed into cultivation and yet still looking ‘natural’.   A  stumpery with the sunlight streaming in through the emerging leaves, 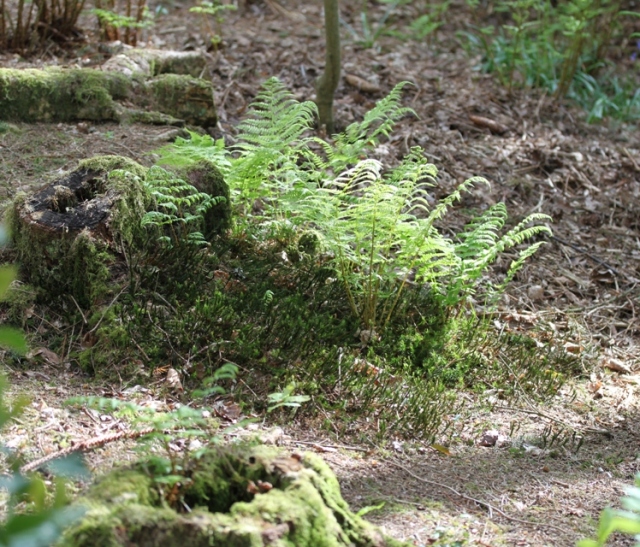 an outcrop used as a rockery. 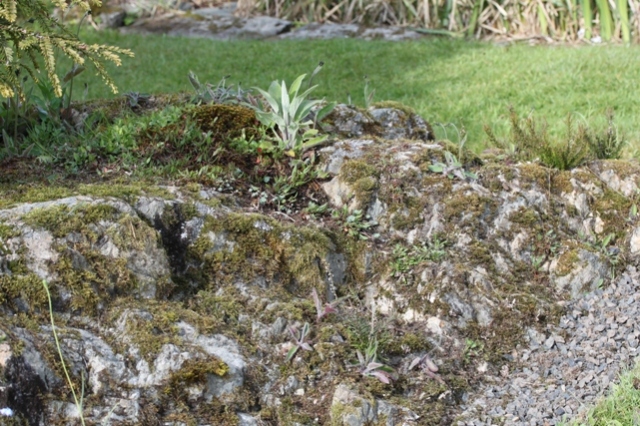 The only obvious manipulation is in the vegetable garden, where raised beds are used for ease of cultivation and to manage the slope. 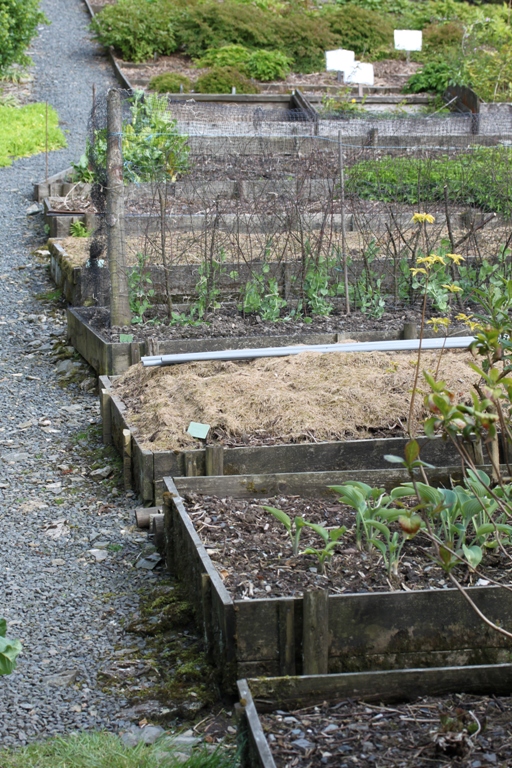 An open field is naturally home to a flock of sheep 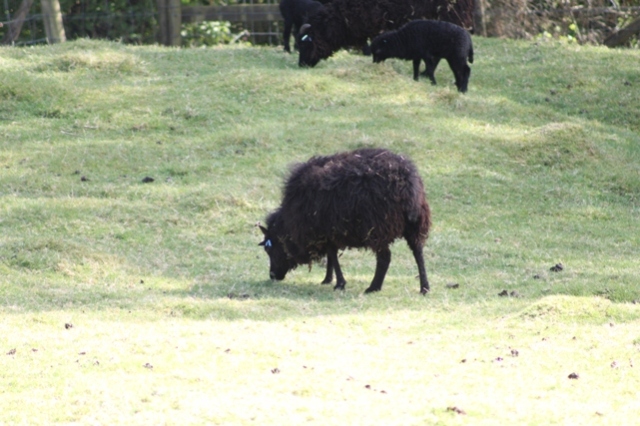 and the pond is filled with waterfowl including this Red-breasted Goose. 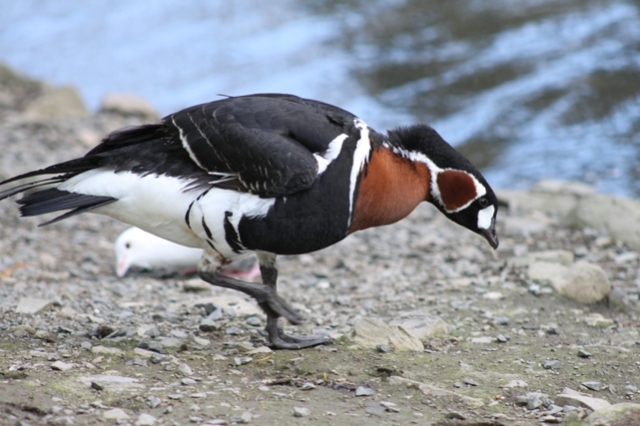 Bluebells were scenting the woods and candelabra primulas were blooming on the sunny edges.  I now know that this very ‘english’ looking plant was actually introduced by one of Veitch’s plant hunters and appeared in the Plant Heritage Veitch display at Chelsea.

A truly beautiful garden, (also home to two National Collections; Aruncus and Filipendula) open this weekend for the NGS on June 3rd and by appointment at other times.  We sampled the traditional NGS fare of tea and cake and Diane gave me the recipe for one of them which I will share with you in a later post.